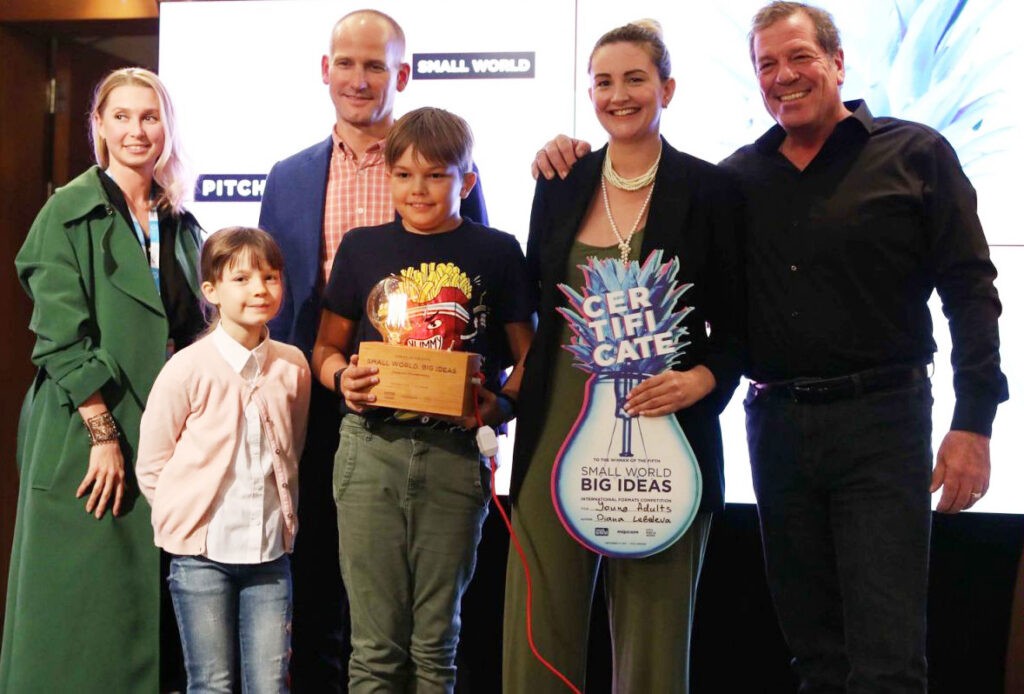 A big congratulations to Diana Lebedeva for winning the grand prize at the 2019 Small World Big Ideas formats contest for her fan-dam-tastic format, Young Adults. Tim Crescenti joined Ed Waller of C21 Media and Ksenia Chorna of 1+1 Media this year on the judges panel, with additional thanks to Kyiv Media Week for all their work […] 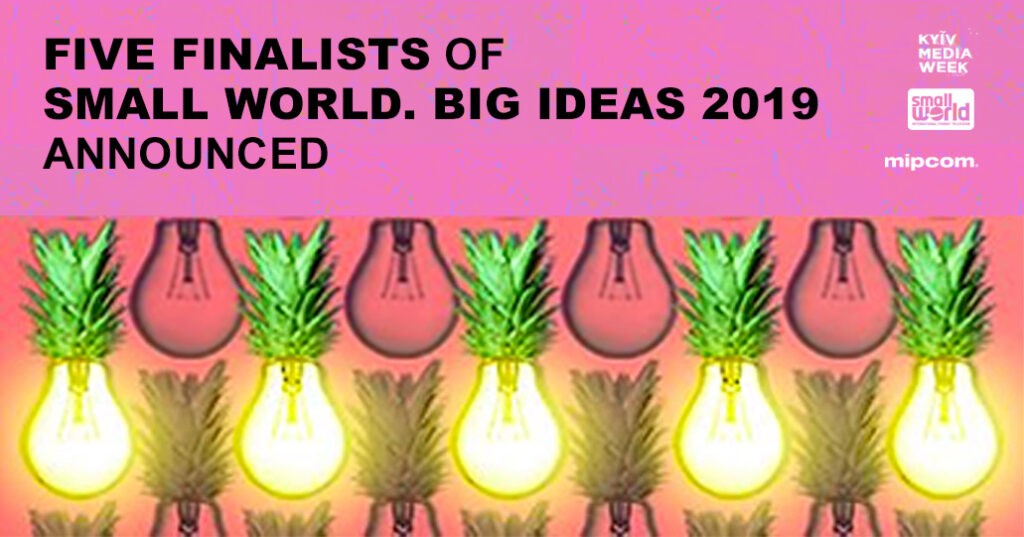 Congrats to the five finalists for the Small World, Big Ideas 2019 Formats Contest. In the words of Small World President, Tim Crescenti; “this is the best and most diverse selection of format ideas. It is absolutely fandamntastic to find such creativity.” We look forward to hearing your pitches come September 17 in Kyiv, Ukraine […] 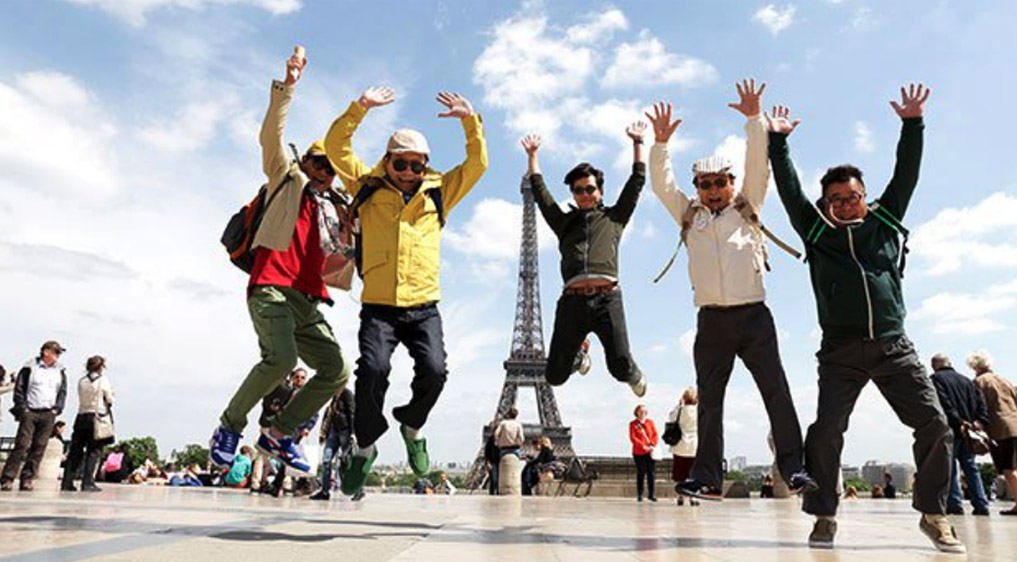 Thank you to C21 Media and their newest team member, Shannon Power, for interviewing our own Tim Crescenti and publishing the latest and greatest from Small World IFT. Tim shared his tips and insights on succeeding in the international format business, and touched on the successes of Small World formats like Grandpas Over Flowers AKA: […]

Small World launched Freewheelin´, Iron Couple and Death and Taxes at Mipcom 2018.  In Freewheelin´, we join two comedians on a hilarious bike ride through history. Learn about lore and culture from native sports stars, musicians and celebrities who hail from the area. Locals also share and experience their region´s history through games, sketches and […]

RTL 4 announces the Dutch version of BETTER LATE THAN NEVER

Got What It Takes? commissioned for a 4th season

The fabulous CBBC hit series Got What It Takes? has been commissioned for a spectacular 4th season, due to air in 2019. Applications open soon: https://bbc.in/2J0XOa5 Got What It Takes? is the musical reality talent show celebrating the extraordinary talents of teenage musicians and the dramatic reality of the mothers behind these young stars. Throughout […]

BETTER LATE THAN NEVER premieres in Israel The latest production of the smash-hit series Better Late Than Never / Grandpas Over Flowers recently premiered on Reshet, Israel. Here’s a sneak peek of the fabulous cast! For more information please contact Or follow us at: www.facebook.com/SmallWorldIFT www.twitter.com/Small_World_IFT

Small World launched Fake Dad and Generations On Tour at this year’s MIPTV. Fake Dad is the ultimate meet-the-parents preparation! It is a well-known fact that dads are not always particularly fond of their daughter’s boyfriends. And for the boyfriend, meeting the family is one of the most dreaded moments – a tough and scary […]